The official biography of Michael Weatherly. 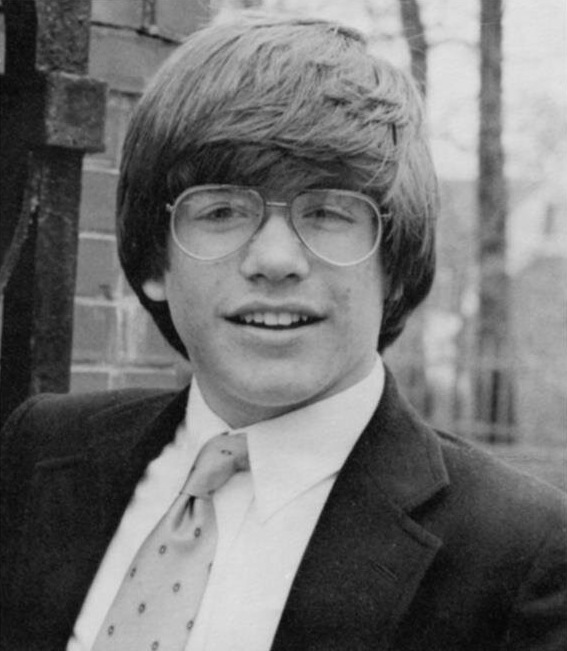 ‍Michael was born on July 8th, 1968 in New York City. His family then moved to Fairfield, Connecticut, where he spent his childhood. He went on to attend Boston University, Menlo College, and American University before ultimately deciding to leave college and turn his full attention to acting.

Weatherly's acting career took off in 1992 with a small role on The Cosby Show, and he is now best known for his work on the CBS television series Bull as well as NCIS.

In addition to acting, Weatherly has directed and produced television and film projects. His production company, Solar Drive Productions, has created multiple projects for the CW.

Jamaica Man, a documentary film which Weatherly directed, premiered at the Telluride Film Festival in 2017. It stars Nigel Pemberton, a fascinating British ex-pat living in Jamaica. 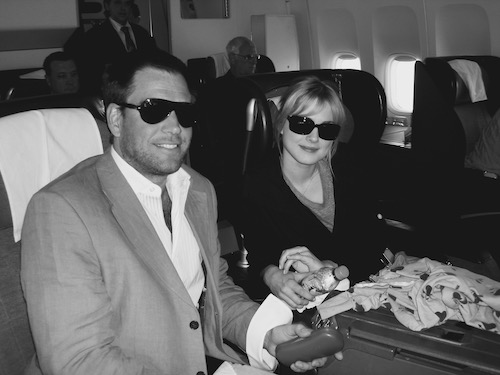 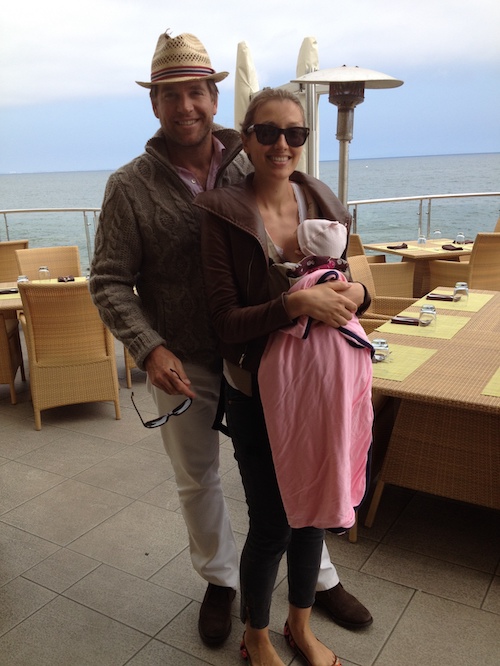 Weatherly's artistry isn't confined to the screen. He is a musician who, in addition to singing, plays piano and guitar. You can find his work on NCIS soundtracks.  He is currently working on a new album with the talented Casey Hooper.
‍

Michael is involved with several nonprofits, including Children's Hospital Los Angeles, the Environmental Working Group, and the Tryall Fund. He is grateful for the opportunity to help those in need.

Michael currently resides in New York City with his wife, Dr. Bojana Jankovic, and is a father of three. In his free time, he enjoys creating music and staying active. 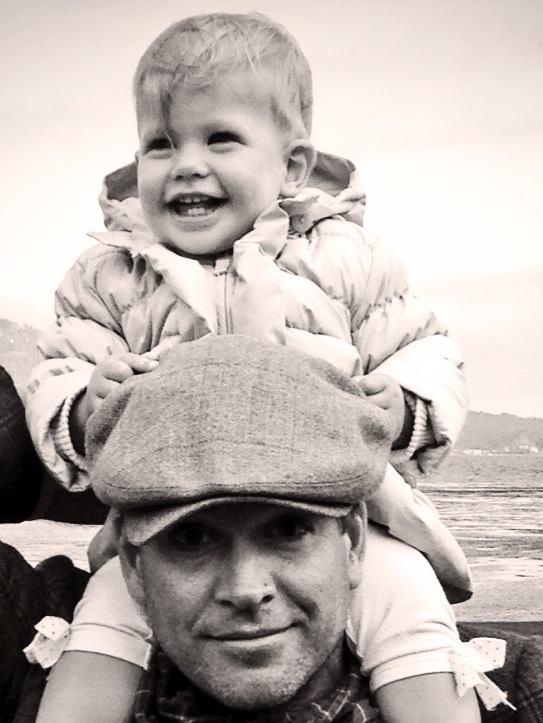