From a small role on The Cosby Show in 1992 to starring in major television series, Michael Weatherly's acting career has flourished over the years. 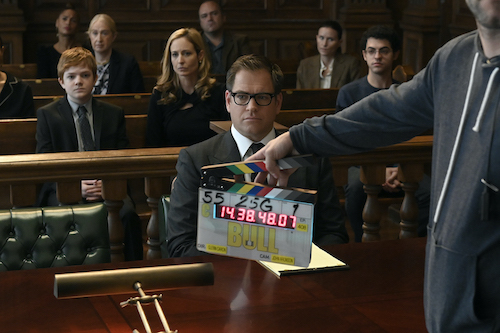 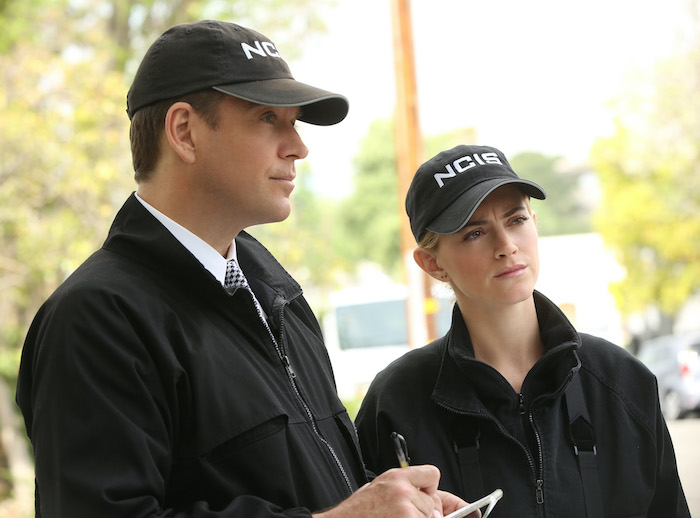 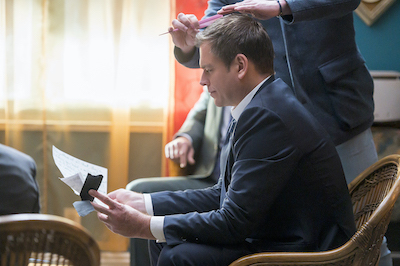 Michael Weatherly currently stars as Dr. Jason Bull on CBS’ Bull, which premiered in September 2016 to 15.5 million viewers. Michael is best known for playing Special Agent Anthony DiNozzo for 13 seasons on the CBS series NCIS, the most-watched drama on network television.
‍
Additionally, Michael Weatherly is recognized for his role as Logan in the series Dark Angel. The role earned him two Saturn Awards for “Best Supporting Actor in a Television Series” in 2001 and 2002, and a Teen Choice Award for “TV Choice Actor” in 2001.
‍
After beginning his television career on The Cosby Show, he later appeared in the daytime drama Loving. His other television credits include Significant Others and Jesse.