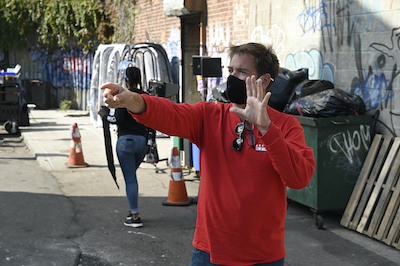 Michael has established a production company, Solar Drive Productions, which has produced the Mata Hari Drama Series Project for the CW, which was written and executive produced by Jane the Virgin writer-producer Micah Schraft.  Michael also produced the television movie Little Women for the CW.

Weatherly has directed for television and music videos, but his greatest directorial project is Jamaica Man, a documentary film about Nigel Pemberton, a British ex-pat residing in Jamaica. Michael wanted to document Nigel in his natural environment as he knew he was a rare bird. He modeled the look and feel of the film on the classic coffee table book aesthetic. He found stylistic inspiration in the works of Werner Herzog, Michael Haneke, and Stanley Kubrick. Check out more of Michael's directorial work here. 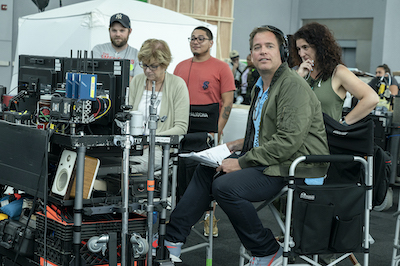